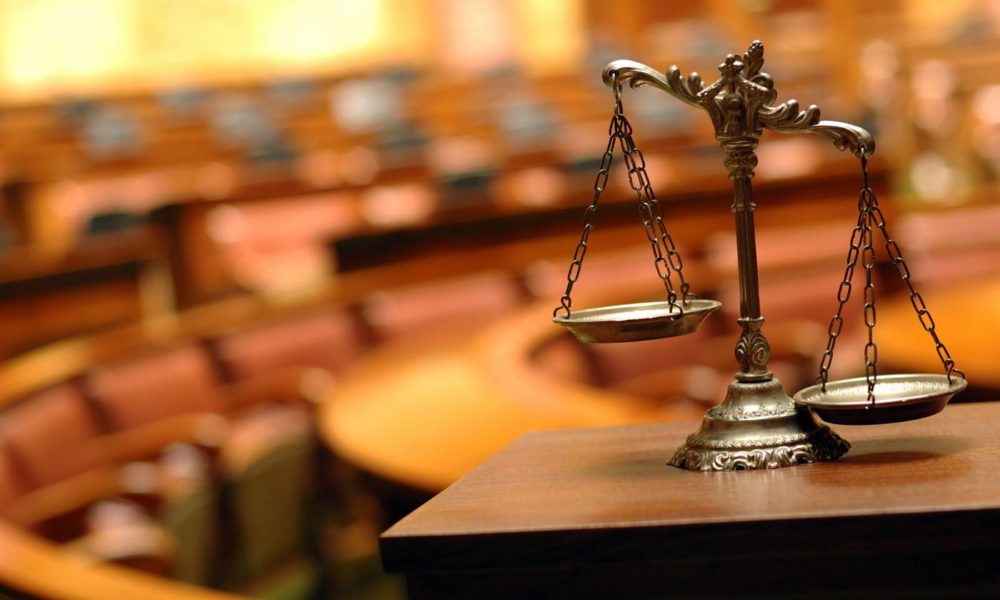 Through the new “alternative bar associations” legislation and President Erdogan’s own words “Those who act as lawyers of terrorist may not act like terrorists themselves. If they do so, there must be price to pay”, which he said in the presence of judges and prosecutors in the new judicial year opening ceremony, the Turkish government had already signaled that a new phase in the persecution of lawyers were about to start. Only a few days after President Erdogan’s speech, today (11 September 2020), Ankara Chief Public Prosecutor has ordered the arrest of 48 lawyers, 7 trainee lawyers, 4 purged judges and a law graduate for being “members of a terrorist organisation”

According to report of state-run Anatolian News Agency, their arrests were sought for no other offence than representing those whom the government considered dissidents and accused of being involved in “terrorism”. The arrested lawyers would not be allowed conference with anybody and be held in custody for at least 12 days, in violation of the existing criminal procedure laws. It has also been reported that during the arrest and search procedure (of residences of the lawyers) procedural laws were violated and lady lawyers were handcuffed from behind the back and subjected to ill-treatment.

It is a widely-accepted fact that, in Turkey, “terrorism” charges are political in nature and are used to repress, intimidate and silence any opposition.(1) Those who are arrested, detained and convicted are subjected to such unlawful actions, contrary to what the government has been suggesting, only because of their political views and their criticism of the government.(2)

In Turkey lawyers are being arrested and prosecuted on a massive scale following the attempted coup of 15 July 2016.(3) It all started with the arrest of the president of the Konya Bar Association and has continued ever since without losing momentum. To date, over 1600 lawyers have been arrested and more than 600 of them were imprisoned. 441 lawyers have, on the other hand been convicted of “being a member of a terrorist organisation”.(4)

The mass arrests are carried out to intimidate and deter lawyers as they serve a critical purpose in the fight against various unlawful actions of the police and judiciary including torture and ill-treatment. The persecution of lawyers facilitates torture and ill-treatment of detained persons and prevent them from asking that their fundamental human rights are respected.

The fact that the arrests in question has been carried out in Ankara(5), which has the highest number of COVID-19 infections, is another cause for concern. This has happened at a time when the Council of Europe and UN’s human rights organs have stressed that custodial measures such as arrest and detention should not be carried out during the pandemic unless such measures are absolutely necessary.

According to the UN Basic Principles on the Role of Lawyers, governments shall ensure that lawyers:

These safeguards are not a professional luxury granted to lawyers, but a necessity to protect the rights and freedoms of individuals. Hence, criminal investigations about lawyers are to be carried out under a specific procedure (which involves additional safeguards) as long as there is not a situation of ‘flagrante delicto’.

As established by the European Court of Human Rights (in the cases of Alparslan Altan vs Turkey and Hakan Bas vs Turkey), the Turkish judiciary’s interpretation and application of flagrante delicto breaches the principle of legality and the right to liberty. Accordingly, mass-arrest of lawyers with police raids which has become a new normal since July 15 [2016] is an apparent violation of the law.

The detention of 60 lawyers, majority of whom are women, is an important part of the objective to silence lawyers. Remaining silent about this will deprive all citizens of their rights and liberties.

Please do not remain silent against this unlawfulness…

Expecting that you would display the respected stance and professional solidarity you’ve shown up to this day in this event as well, we offer our regards and respects.

(1) https://spcommreports.ohchr.org/TMResultsBase/DownLoadPublicCommunicationFile?gId=25482
(2) https://arrestedlawyers.org/2020/07/06/abuse-of-the-anti-terrorism-laws-by-turkey-is-steadily-increasing/“… statistics highlight that Turkish public prosecutors have filed more than 392,000 charges under Article 314 of the Turkish Penal Code within the last seven-years. What is worse, between 2016 and 2019 more than 220,000 individuals have been sentenced for membership of an armed terrorist organisation.”

Lawyers and jurists who signed the letter: 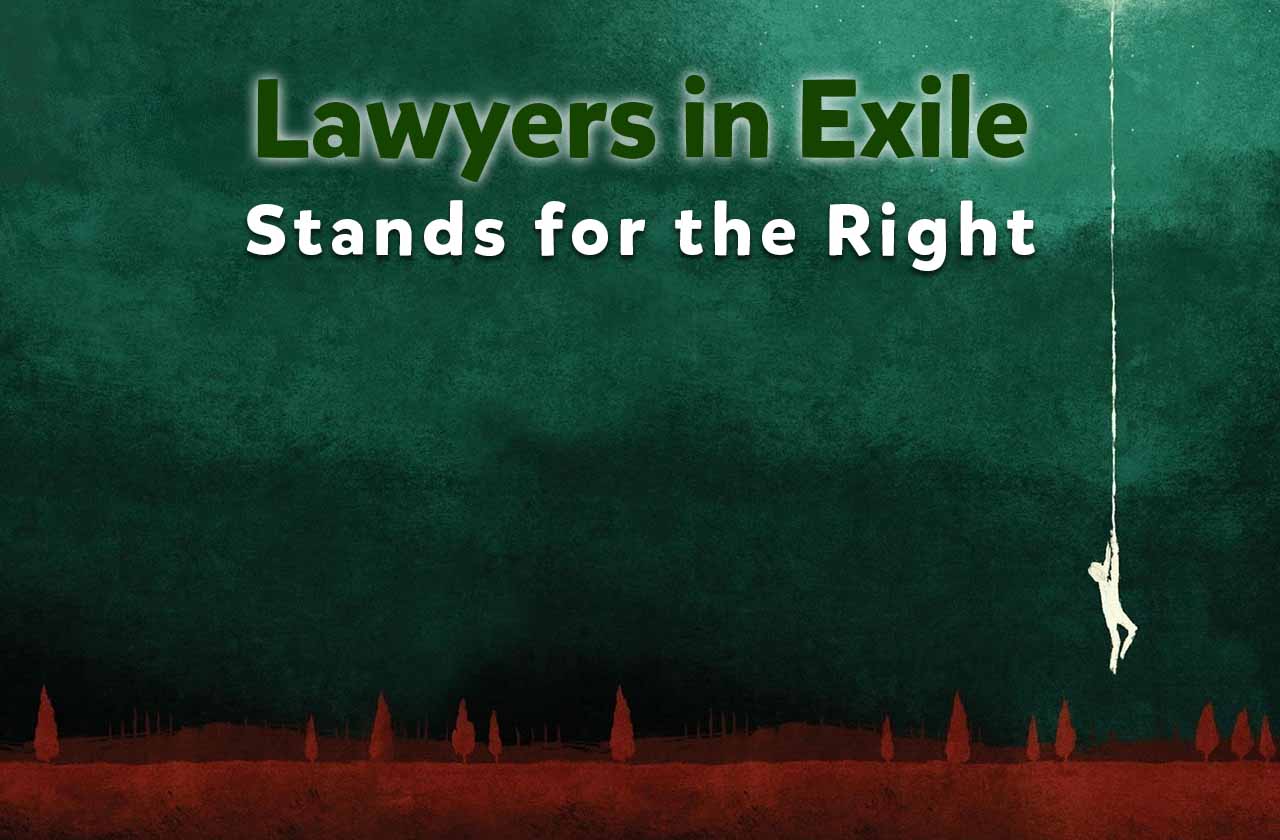 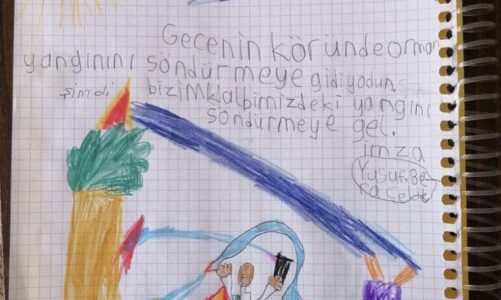