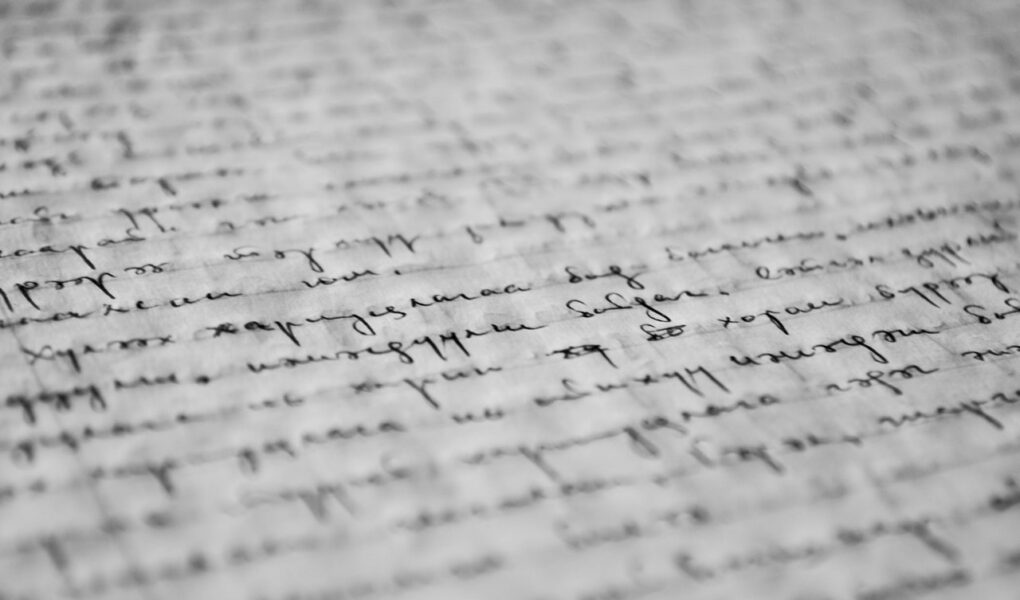 1- VIOLATION OF THE RIGHT TO LIFE

Child with Epilepsy Dies Because of Not Receiving Treatment

The 1.5-year-old boy, who was infected with the Corona virus two weeks ago in Batman, passed away because there was no intensive care bed in the hospital. Waiting for an intensive care bed for 7 hours, S.A. Unfortunately he couldn’t take it any longer. HDP Deputy Feleknaz UCA stated that the Parliament was contacted several times but the place could not be arranged. This incident reminded the patient who was brought from Sweden by an ambulance plane. Inequality in access to healthcare has been met with great reaction on social media.

3 People Lost Their Lives in Quarantine Wards in Prison

Human Rights Foundation of Turkey (TİHV) has announced that at least three detainees died who returned from the hospital in quarantine wards.

2- VIOLATION OF THE RIGHT TO A FAIR TRIAL

3- VIOLATION OF THE RIGHT TO LIBERTY AND SECURITY

Disabled Prisoner with Expired Time in Prison Don’t Being Release

Bilal Danış, a 60 percent disabled person, who suffered two gastric bleeding in prison and was diagnosed with coronavirus 15 days ago, is not released even though the time he has to stay in prison is over. 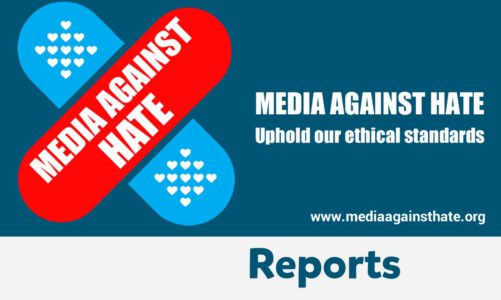 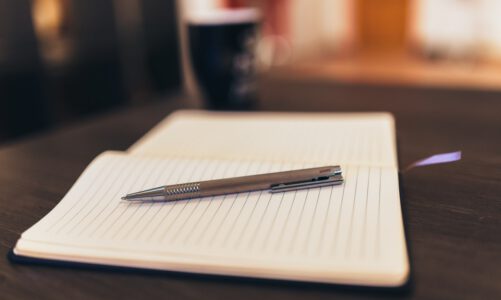